Are you interested in supporting ambitious community groups take assets into community ownership? Do you have experience of supporting organisations at difference stages of their development?  This could include community engagement, organisational development, governance, feasibility/ business planning or financial advice.

Development Trusts Association Scotland is looking for an Adviser to join our team and contribute to the development and delivery of the Community Ownership Support Service, in particular supporting community transfer, acquisition and development of assets – land and buildings.

For more information, including for details on how to apply, please download the job description. 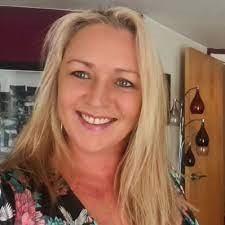 Development Trusts Association Scotland is delighted to announce today (6 April) that it has appointed Pauline Smith as its new permanent chief executive.

Pauline is already well known among DTAS members having been on its board since 2012.  She is also currently the chief executive officer of Connect Community Trust in Easterhouse, Glasgow.  Pauline will take up her new post in early July 2022 in which she will lead the growing national membership body. Ms Smith has a background in both social enterprise support as well as growing a development trust from a single employee to the group of 56 staff it is today.  She has also served as the former chair of the Scottish Community Alliance, Glasgow Empowering Communities Consortium, Total Homes Cooperative and various local and national networks.

Jim Bristow, DTAS’ chair, said: “We are delighted to appoint Pauline as DTAS’ new chief executive.  Pauline is already well known to us as a board member and we know she will bring her passion and enthusiasm for development trusts, along with her wealth of experience in leadership positions on the board of community-led organisations.  We very much look forward to working with her.  I would also like to thank Mark McRitchie for his time and commitment in helping the organisation move forward as our interim chief executive.”

Pauline Smith said: “I am delighted to be appointed in this exciting role and very much look forward to working with and supporting our members and colleagues.  I have always been passionate about community-led regeneration and humbled by development trusts improving the quality of life for people in their communities.  I will continue to listen to you all and look forward to supporting you to make your local communities better places to live.”

The current interim chief executive, Mark McRitchie, will continue in his role through a transition period before returning to his role at DTAS’ member trust Community Central Hall, one of the largest development trusts in Scotland, in early July. 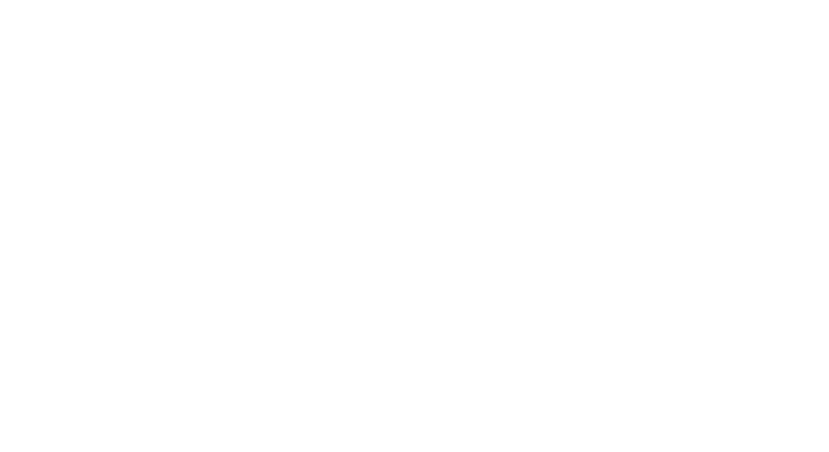 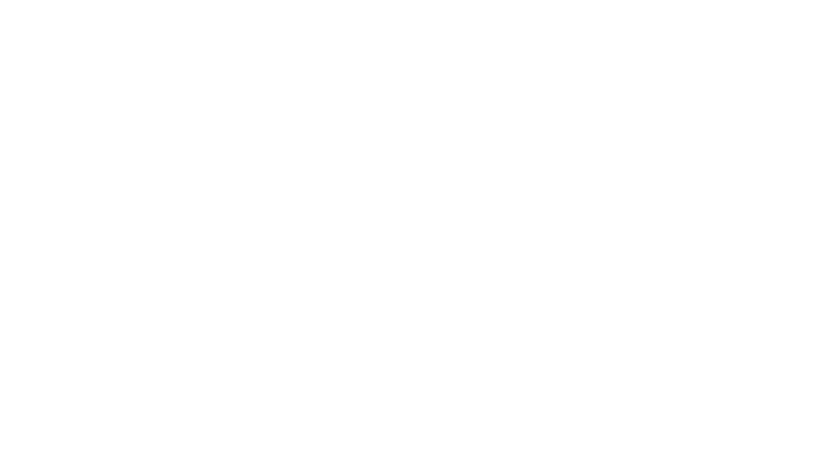 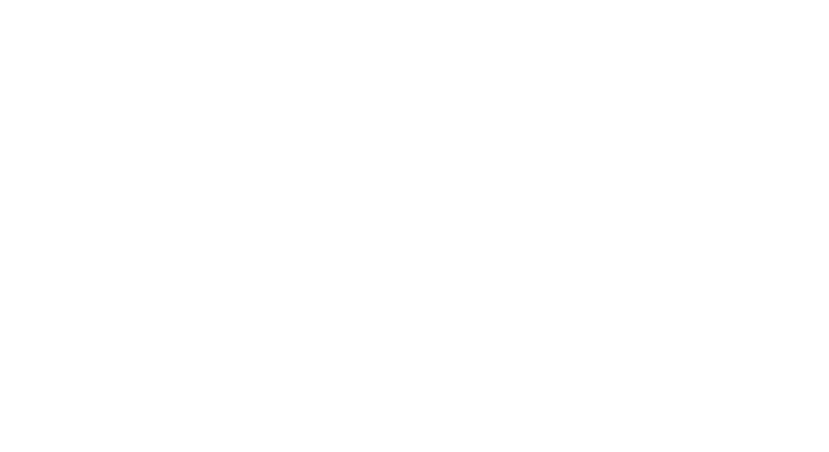